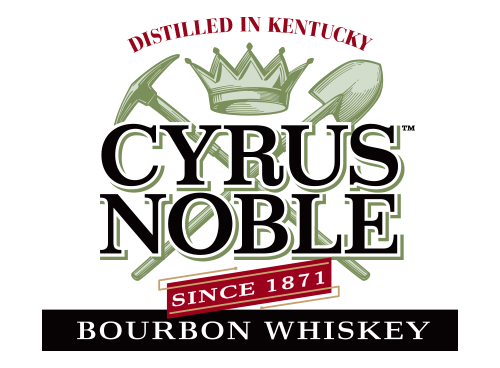 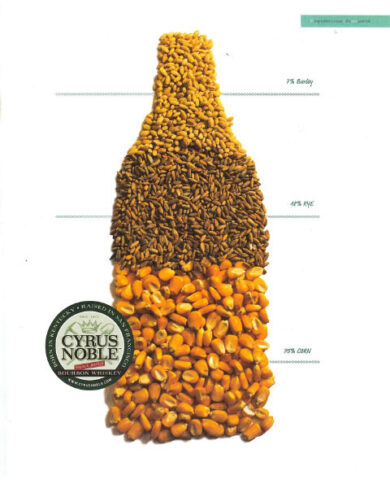 When one thinks of bourbon, San Francisco doesn’t come to mind. For the city’s oldest brand of bourbon, however, it is not where you are distilled that matters, but where you were raised, cherished, and best enjoyed.

In 1871, Haas Brothers, purveyors of quality goods, thrived in the Golden State, catering to the daily needs of miners and settlers. What the people were craving most at the time was a good bourbon, and that year, Cyrus Noble bourbon was born. Companies often traveled far and wide for the top crop: For vodka, you go to Russia; for Scotch, you go to Scotland; and for whiskey, you don’t go anywhere but Kentucky. Out of Frankfurt, Kentucky, Haas Brothers produced what will be the drink that inspired countless stories from miners in search of gold – the bourbon that was the cure for those missing home and a celebratory toast to the lucky ones who succeeded in their pursuit of wealth and a new life.

This bourbon is as embedded in San Francisco history as gold itself, with every pub in town pouring endless bottles to the adventure-loving dissidents of the Bay in the beginning of its day. Created in the same time when Levi’s, Wells Fargo, and Hills Bros. coffee were born, Haas Brothers turned the hilly city by the bay into the boomtown envied by the world. One can say that San Francisco’s earliest rise was fueled by coffee, iron, gold, and bourbon.

Its pursuit is as San Franciscan as many of our pursuits today – with little interest in being the most popular brand but always aiming to be the one to regard – and it has succeeded at that decade after decade.

The ingredients of Cyrus Noble Bourbon Whiskey are simple: 75% corn makes for an approachable softness, 17% rye makes for a spice that awakens the softness, and 8% malted barley creates the toffee and caramelized characteristics that blend beautifully with the vanillin flavonoids imparted by extended new-oak aging. The cereals are mixed together with Kentucky limestone-filtered water, yeast, and a bit of fermented hash from a previous batch, then distilled and barreled in American White oak.

This tried and tested technique, perfected by masters of whiskey from the land of whiskey, is a gift to San Francisco. A drink of it can send you back to the forty-niners’ time, now that you know a little bit of its history – instead of drinking like kings, you will be sipping the liquid of trailblazing San Franciscans who dared to dream big.